The Lianas was Pagan's first book of poems and was self-published in 2001. This collection - energetic and emotionally raw - was named after the vines in El Yunque National Forest in Puerto Rico, where he spent many childhood summers visiting family. 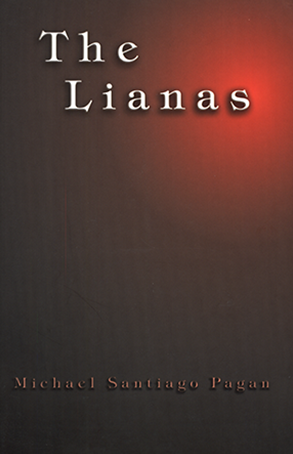 Andalusia was published by Zuzim Productions in 2003 after a backpacking trip through Europe. Named after the Southern region of Spain, one of Pagan's favorite places to visit, the book presents a different kind of voice and layout in his development as a poet. 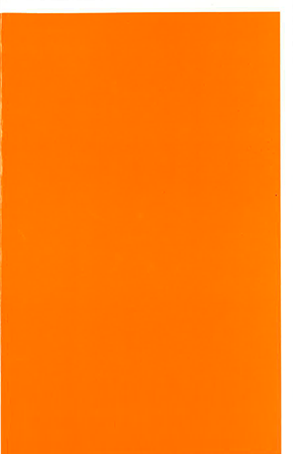 1912 was self-published in 2005. The title of the book was dedicated to the year Pagan's grandfather was born. This collection picks up where Andalusia left off and delves more deeply into topics such as sex, love, nature, drugs, depression and travel. 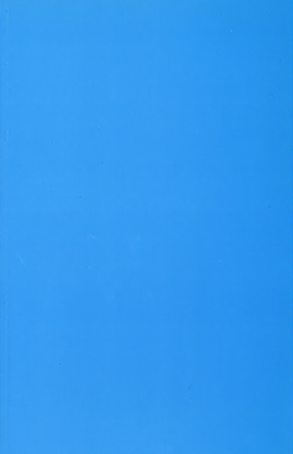 callowhill rose The manuscript for callowhill rose was completed in 2007 but was lost until 2012 - when it was self-published. Dedicated to a friend who passed away in a car accident in the winter of 2005, callowhill rose is a collection of mostly shorter poems. 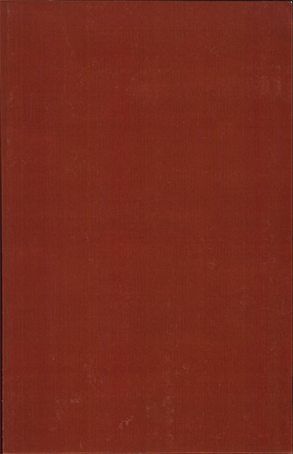 when you dance with her Dedicated to the two most important people in Pagan's life - his parents - this collection was published online in 2015. Building on many of the already visited topics in his past poetry, this book also creeps into the difficulties of divorce and life after divorce. 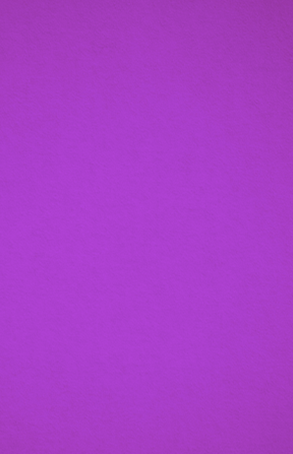 when you dance with her

when you dance with her

Named after and dedicated to his son, Kid Kai explores love, death, spirituality, fatherhood and the nature of poetry as an art form along with many other topics. Self-published in 2017, Kid Kai was written in a new and positive tone, evidence of a coming of age and growth for the author. 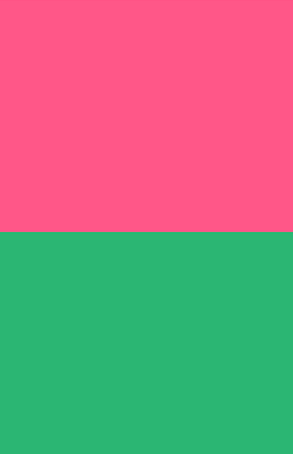 the sense, syntax & feeling explores the relationship between the conscious and the subconscious in poetry as a refuge and in life as an experience. Self-published in 2019, this is the lengthiest book for the author to date. 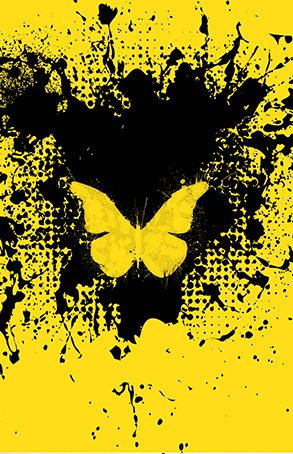